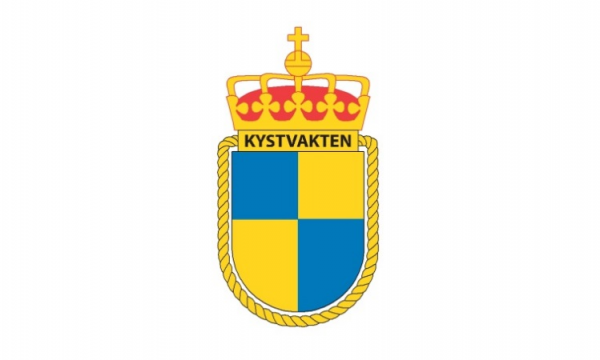 The Norwegian Coast Guard (NCG) is an element of the Royal Norwegian Navy and under military command and control. (https://en.wikipedia.org/wiki/Norwegian_Coast_Guard ) This is an organizational form not often found in Western navies, but for us it provides synergies both with respect to operational matters and economy. The Coast Guard HQ is located in Sortland Northern Norway.

The primary mission is to maintain Norwegian sovereignty and sovereign rights and enforce applicable laws in accordance with the Coast Guard Act, in order to secure Norway’s interests and obligations as a coastal state

The coast guard operates 15 vessels. These vessels are a mixture of offshore and arctic capable patrol vessels and coastal patrol vessels. To ensure maximum utilization of the available resources, all vessels are operating with a two-crew rotation system resulting in routinely more than 300 sea days per vessels per year. Four of the vessels can carry helicopters for embarked operations, and one is an icebreaker.

All coast guard vessels are armed, but with a limited ambition.

Different countries have chosen different mechanisms to conduct civilian functions and enforcement of authority at sea. Norway has chosen one cost effective option where the coast guard has a vital role in maritime law enforcement. The legal foundation is found in the Norwegian Coast Guard Act.

The Act was established and passed the Parliament in 1997 giving the coast guard legal authority. This legal foundation provides the tasks, authorizes enforcement and defines the interface between the coast guard and other national, non-military authorities. Many maritime tasks and responsibilities are in Norway placed under different authorities, but the coast guard can be an executive agent for all government agencies. In other words, while the coast guard operates under military command and control, several coast guard functions are legally mandated and prosecuted by civilian authorities.

Happy New Year from the ARCSAR team. National Geographic has recently published this incredible story of the two polar explorers, traversing the Arctic ice cap in 2019. JRCC NN was following the expedition with close communication with the team and the Lance vessel. Due to global warming and changes in the sea ice, this same expedition will most likely never be repeated.www.nationalgeographic.com/adventure/2020/12/borge-ousland-mike-horn-epic-journey-across-north-pole/ ...

The untold story of the boldest polar expedition of modern times

Two of the greatest living polar explorers went to investigate the extent of the melting Arctic for themselves. It almost killed them.
View on Facebook
· Share

The ARCSAR Network and the coordinator JRCC Norway are wishing you all a Merry Christmas and a Happy New Year ...

For the fifth year in a row, the Arctic expedition cruise industry, search and rescue sector and academia gathered for a joint tabletop exercise. This year, the exercise was organized as a fully virtual event, gathering nearly 130 participants from across the world. The event is organized by AECO - Association of Arctic Expedition Cruise Operators, Landhelgisgæsla Íslands/Icelandic Coast Guard and the Joint Rescue Coordination Centre in Northern Norway (JRCC NN) under the umbrella of ARCSAR, with funding from the European Union's Horizon 2020 research and innovation programme.www.aeco.no/2020/12/joint-arctic-sar-ttx-2020/ ...